Concours and car shows can be the same type of event provided they have some sort of judged competition for class awards, and Best of Show. The literal meaning of the French word Concours d’Elegance means a contest of elegance. It has its roots way back to the late seventeenth century when carriage builders would display their latest offerings.

There are other examples of car shows which may not include any judging. Examples are: cars and coffee, clean car contests, cruise ins and other impromptu car gatherings. These are organized for the express purpose for the enjoyment of the spectators. Many of our club sections make these type of shows available for their membership. These types of events are well received by our younger members who seem to prefer spur of the moment events.

MBCA has been teaching concours judging for many years. Sections who wish to have the concours judging school taught at their Section or at a regional location should contact the National Concours Committee Chairman whose contact information appears in the Star under Committee chairs. 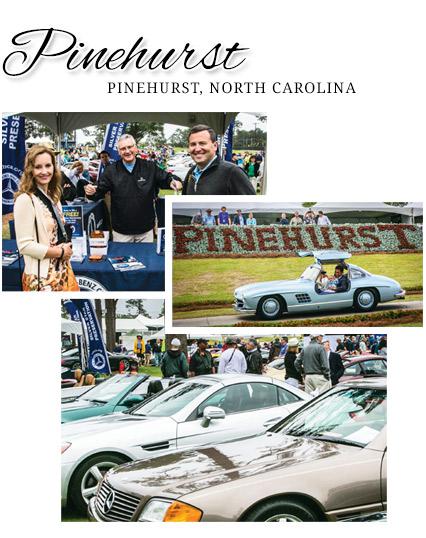 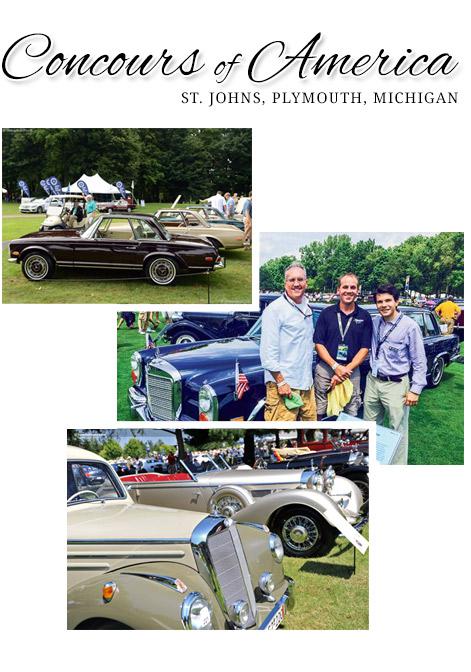 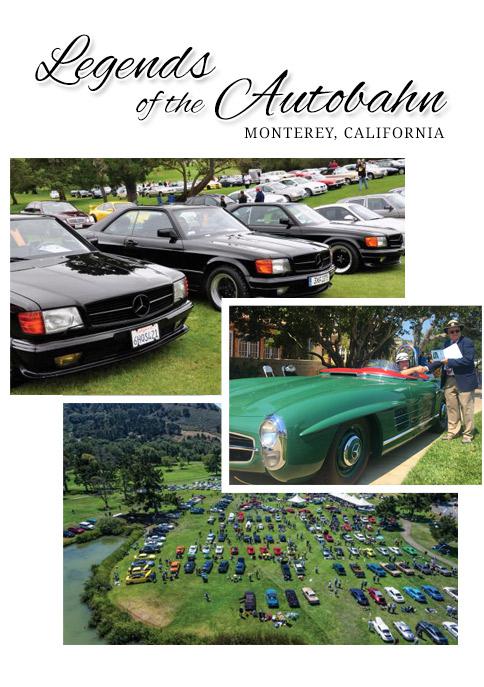