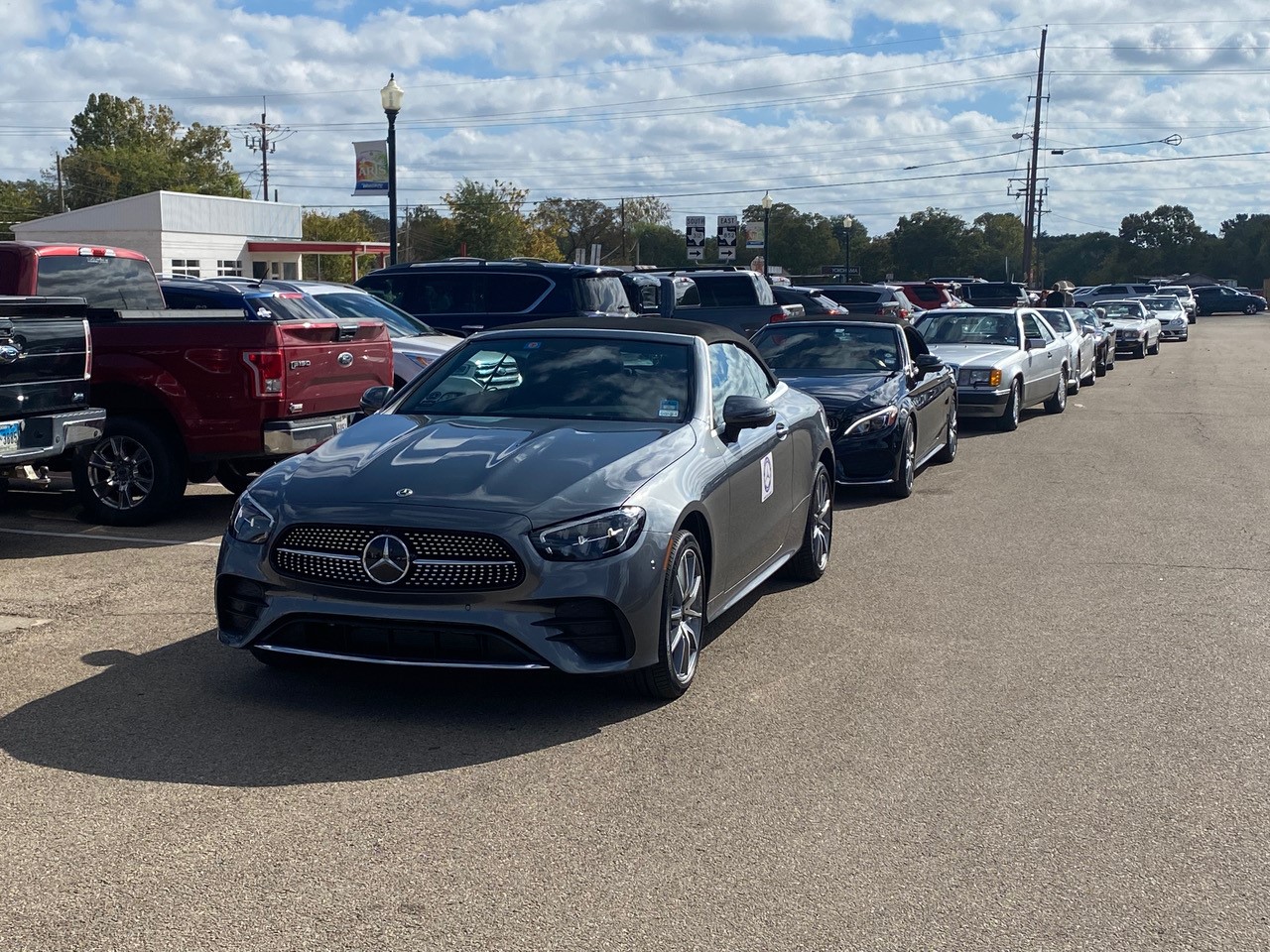 This year was the 64th annual Autumn Trails month long event that ends on the final day with an Antique Car Parade thru downtown Winnsboro.  Our club has participated in this event for several years, and this year 13 cars and 23 members attended the parade.  It was a beautiful day in Texas for a parade and the fun is having the tops down and throwing candy to the kids that line the two-mile parade route.  The Model A club of Dallas helped to start the parade tradition for the first parade 64 years ago and the North Texas Section has been the second largest car group participating.  While there were dozens of great cars in the parade the folks like the Mercedes group because we throw the “best candy” to the kids.  It was a fun parade and after the parade the group gathered at the Hope Grill and Café for lunch and social time with friends. 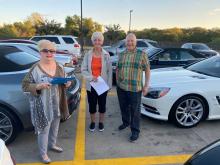 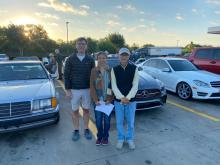 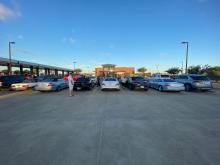 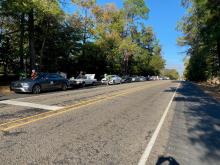 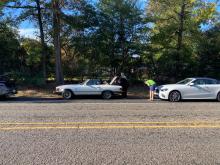 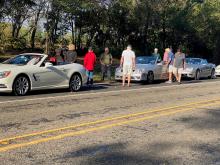 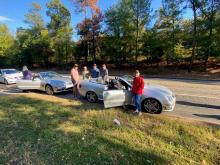 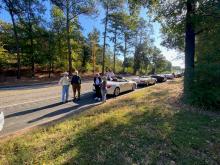 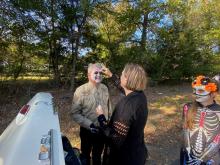 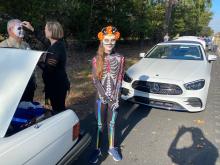 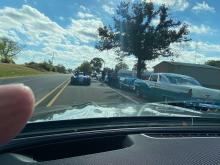 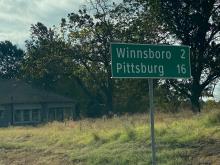 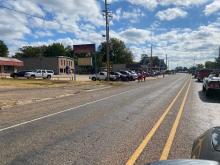 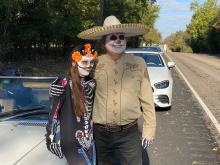 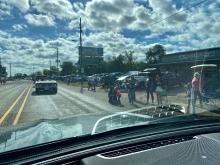 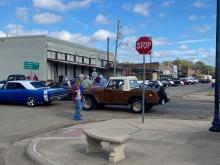 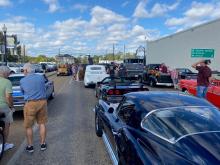 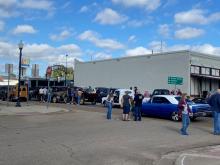